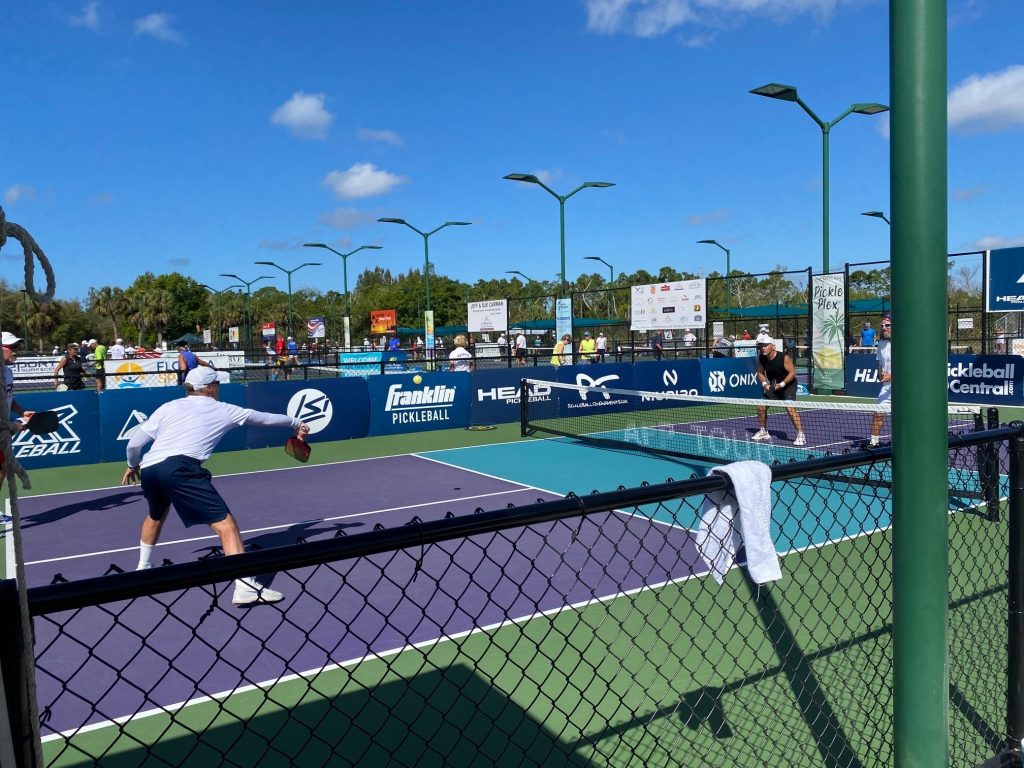 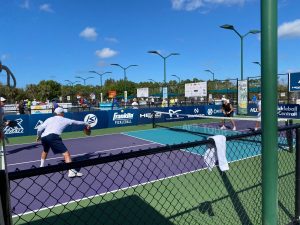 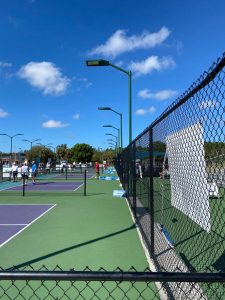 Over 700 players participated in the Punta Gorda Open February 23-27, 2022 in Punta Gorda, Florida. As a USA Pickleball sanctioned event, LSI was a premier sponsor as an official partner of the sports’ governing body. The APP tournament took place at Pickleplex in Punta Gorda, which houses LSI lighting. In fact, the venue has secured a three-year deal with the tournament. There are 32 APP tournaments scheduled throughout the world to allow all player athletes, professionals, and amateurs to qualify for the season-ending championship, the APP Masters. The tournament creates an economic impact of over $1 million for the area and LSI is proud to provide professional lighting for the athletes as play goes deep into each evening.

LOOK FOR LSI LIGHTING AT YOUR NEXT TOURNAMENT!