The Sculpted Light Form (SLF) is a highly configurable, versatile lighting system that can transform any space.  The system is easy to install, upgrade or maintain. SLF uses a track concept as its base and can be mounted either suspended or directly onto hard ceilings using the supplied hardware.

In addition to its aesthetic prowess, the SLF uses state of the art LED technology to produce functional illumination that can eliminate the need for other light sources in the space. Three sculpted light elements (SLEs) form the backbone of the SLF’s illumination system – SLE9, SLE12 and SLE18 corresponding to the size of each element. Tracks can be joined end to end using a TJ (track joiner) for continuous runs and can also be cut to the desired length in the field.

Typical applications for the SLF are lobby and reception areas, conference rooms and libraries. Each system is configured, tested and laid out in such a way that occupants feels welcomed into the space and form a connection with the ambient environment. 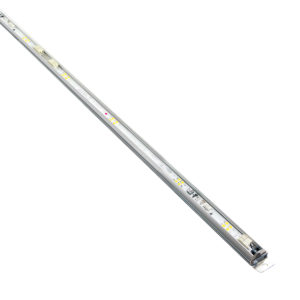 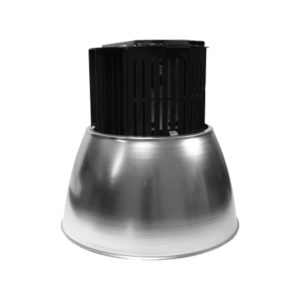 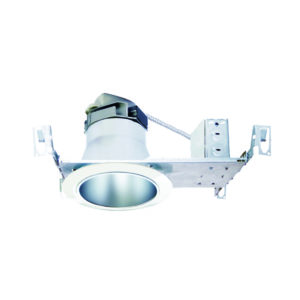 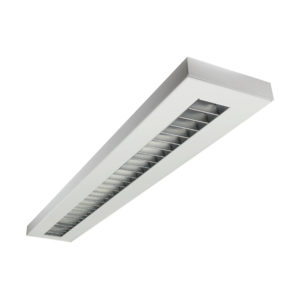 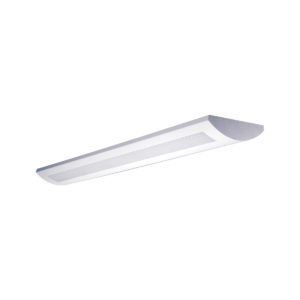 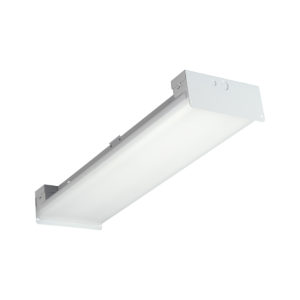